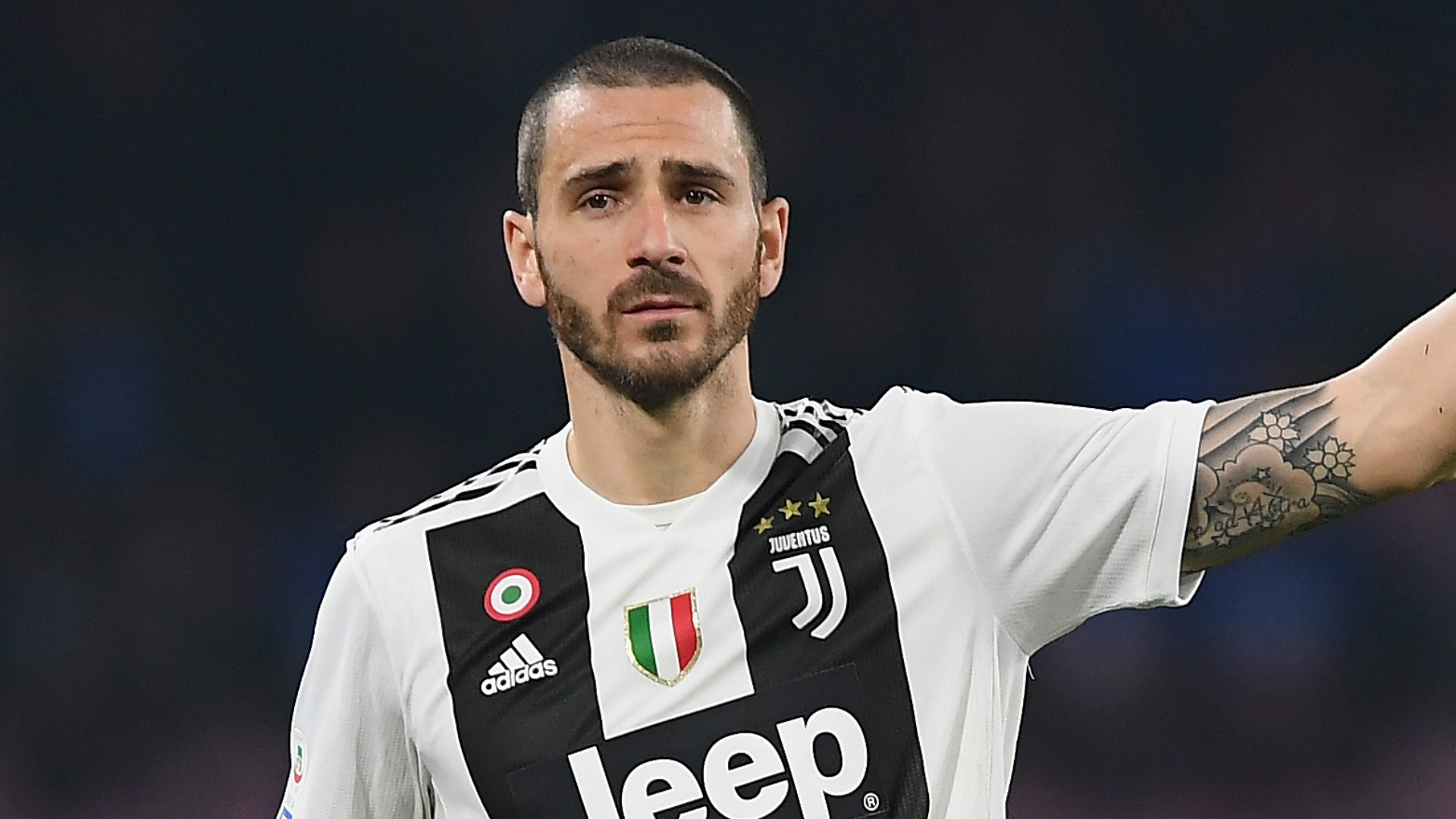 Paris Saint-Germain have made contact with the representatives of Juventus defender Leonardo Bonucci as they face up to the likelihood of missing out on Matthijs de Ligt.

As reported by Goal, Ajax defender De Ligt moved closer to a €70 million (£63m/$80m) Juventus move this week, but with the clubs yet to reach agreement on a fee the Ligue 1 champions had retained lingering hopes of derailing the deal.

But now a contingency has been put in place with sporting director Leonardo beginning tentative talks with representatives of the Italy veteran about making him the club’s latest superstar signing.

PSG will look to take advantage of the added competition at Juventus, should De Ligt’s signing go ahead as planned, by luring away a player that has made nearly 250 appearances for the Serie A champions.

Juve have already secured the signing of Turkish defender Merih Demiral from Sassuolo this summer, increasing the possibility that the club will allow stalwart Bonucci to seek a move.

And there has already been business completed between the two clubs during this window, with France international midfielder Adrien Rabiot set to join Juve on a five-year contract.

Veteran goalkeeper Gianluigi Buffon has also made a return to the Italian champions from PSG, the 41-year-old signing a one-year deal at he club he left a year ago.

Thirty-two-year-old Bonucci made a celebrated return to Juventus from AC Milan only a year ago, 12 months after leaving the Allianz Stadium for Milan.

He made 29 appearances last term as Juve romped to an eighth successive Serie A title, adding to the six that he won during his first spell at the club.

Bonucci scored his seventh international goal as Italy beat Greece 3-0 in Euro 2020 qualifying earlier in June and is thought to still be a dependable performer in the centre of defence despite his years.

Juve have made no secret that De Ligt is their number-one transfer target for the summer, and are believed to be close to finalising terms with Ajax to seal the deal.

The 19-year-old starred as the new Dutch champions made a surprise run to the Champions League semi-final last season.