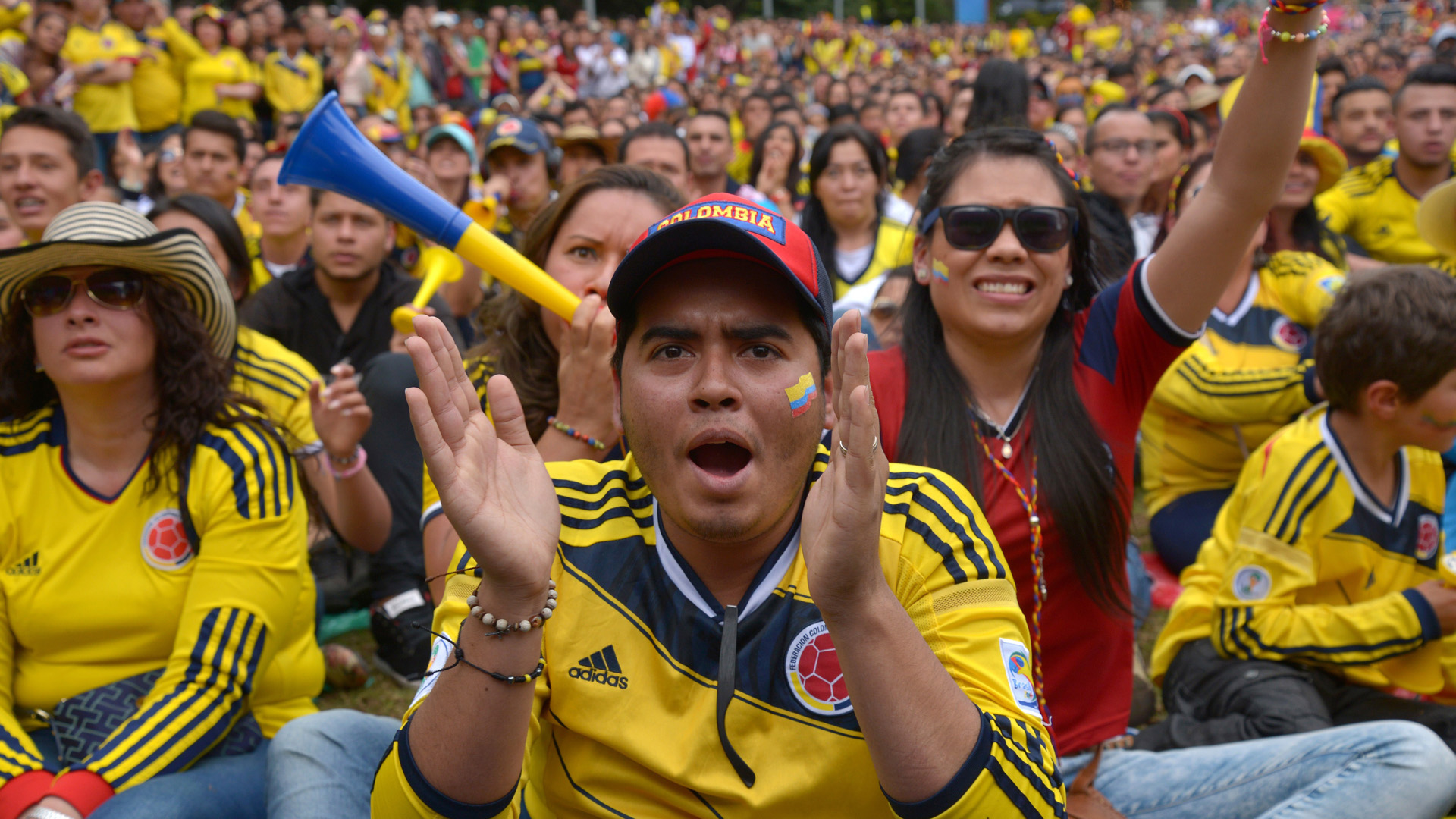 Colombia will host the final of the 2020 Copa America, the Colombian Football Federation (FCF) has confirmed.

The tournament is being co-hosted with Argentina, but the FCF said on Friday it will stage the final for only the second time.

Colombia  hosted the 2001 competition, when they won their first Copa America title by beating Mexico 1-0 in the final on home soil.

“The executive committee of the Colombian Football Federation is proud and happy to announce that the final of the Copa America Colombia-Argentina 2020 will be played in our country,” an FCF statement said.

“For Colombia, it is a privilege to have this vote of confidence on the part of CONMEBOL, to elect us as the venue for the final of the most important tournament in South America.

“The South American Football Confederation can be sure that we will make all our efforts and put all our professionalism and work to make the final of the 2020 Copa America a memorable event.

“We will assume this responsibility with great joy, but with a huge commitment. We are convinced that together with Argentina we will make a wonderful Copa America.”

Argentina, who last hosted the tournament in 2011, booked a semi-final clash with rivals Brazil in this year’s Copa by knocking out Venezuela on Friday.

Brazil advanced thanks to a narrow win over Paraguay after a penalty shoot-out on Thursday. The game ended goalless after 90 minutes before progressing directly to spot-kicks.

Colombia were eliminated from this year’s edition of the tournament after their own penalty shoot-out on Friday.

They and holders Chile had played out a goalless draw, although Chile had two goals ruled out by VAR.

Manchester United’s Alexis Sanchez coolly slotted home his penalty and Chile moved on, and have a chance to be champions for the third consecutive tournament.

Nobody has won three straight Copa America’s since Argentina did it between 1945-47.

Uruguay and Peru will contest the fourth quarter-final on Sunday, with the winners facing Chile on July 3.